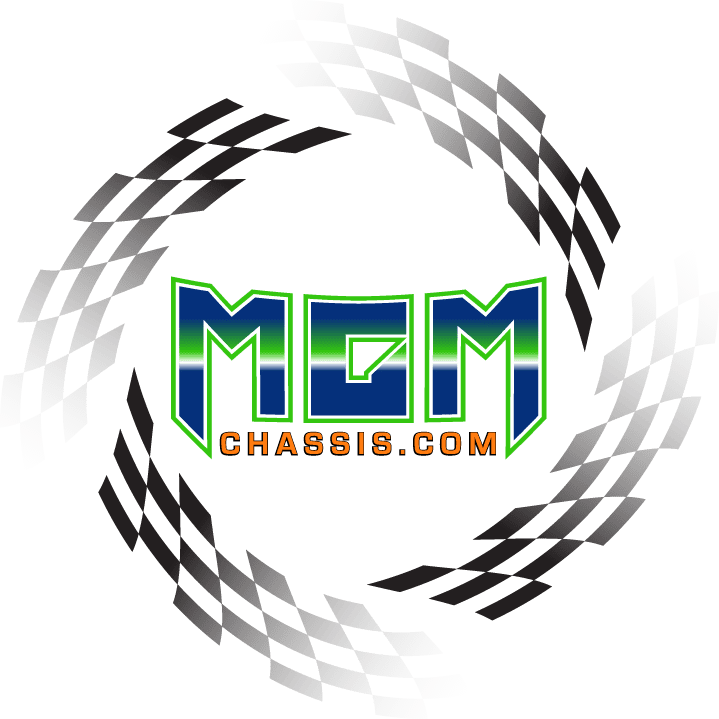 KANNAPOLIS, N.C. (MGM Press Release)— Another scorching summer is just about complete and the temperatures weren’t the only thing hot this year. On the track, Paul and April Rice’s MGM Chassis Co. experienced another outstanding summer season that included wins and championships in national, regional and club racing across the country.

Over the last several years the MGM Chassis brand has grown tremendously. Not that long ago the sleek sprint chassis were predominantly run by racers on the East Coast. Today, sprint and road racers field their MGM Espionage chassis in competition throughout the country, including the Pacific Northwest, Colorado, Texas, throughout the greater Midwest and of course, up and down the East Coast.

“We’ve been at this a long time and our hard work has definitely paid off the last few years,” MGM co-owner April Rice stated. “We had growing pains, ups and downs, wins and championships but also some tough times when we struggled to get the handle. Since we brought out the Espionage back in 2016, we feel like we’ve been as consistent as any chassis in the country. The wins and championships over the last few years prove it, and this year has been another great one.”

While the summer is about over, the 2021 race season certainly isn’t.

On the road racing side, many MGM racers plan to attend the Sept. 24-26 AKRA / Dart Kart Club Nationals at Pittsburgh Int’l Race Complex in Pa., and the Southern Kart Club will be back in action Oct. 16-17 at Roebling Road Raceway in Georgia.