TALLADEGA, Ala. — Many in the sprint and road racing karting communities are saddened this week to learn of the passing of longtime technical inspector Tom Speaks of Alabama. Speaks passed away unexpectedly Wednesday night after a brief illness.

For decades Speaks was a WKA and AKRA-certified tech inspector and a staple at national karting post-race tech areas around the East Coast and Midwest. Capable of both 2-cycle and 4-cycle engine tech, he traveled the country to serve as either the head or assistant inspector at road racing and sprint regional and national events, including AKRA, WKA, Maxxis Sprint and many others series. He also worked select Speedway Dirt karting events. 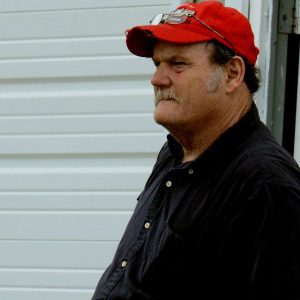 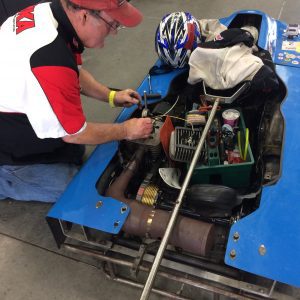 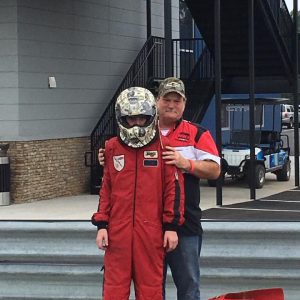 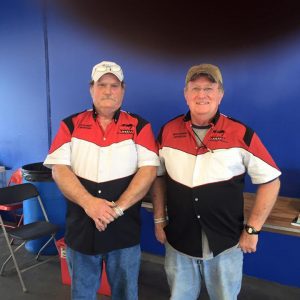 Speaks was always known to be fair and thorough with his tech.

“No matter the outcome, he’d give racers the news with a pat on the back and a warm smile. Even if you got DQ’ed, it was hard not to like Tom. He was a great guy with a big heart. I believe I speak for a lot of karters when I say, ‘we’re really going to miss Tom.’” AKRA CEO Bill McCutcheon stated.

Speaks capped off his tech career this past summer, which included one of the largest road racing national events in decades in June at Mid-Ohio. He also helped a number of race teams, predominantly on the road racing side, with their engine programs, and he served as crew chief for his grandson, Jordan Johnson, who was a road racing competitor the last several years.

We all wish Tom’s family peace during this difficult time. He will be greatly missed.

Coyote racers impress in North and South this summer

Summer 2021 brings MGM Chassis wins and championships across the US