BATAVIA, N.Y. — We spoke with Kelly’s Motorsports Park co-owner Bob Reis earlier this week for an update on reconstruction at the Batavia, N.Y., kart track.

After acquiring the track at a Genesee County auction in 2021, Reis and his partner, Mike Lauterborn, have continued clearing and cleaning up the property throughout this year. Both Reis and Lauterborn are optimistic karts will be racing at the unique three-quarter-mile sprint karting circuit in 2023, although they’re not sure exactly when.

Reis says a number of series have already contacted him about dates, but there is no way to give a concrete answer.

“We’re not ready to nail anything down yet regarding specific races or race dates, and we appreciate everyone’s patience,” Reis said. “We’ve had a lot of people messaging wanting to know when the track will be available. We’re working as quickly as we can, but we have to work around our other business’s schedules. It’s been a lot of work, but it’s been very rewarding. We’re having a lot of fun with this project.”

Regarding where they’re at in the reconstruction process, Reis says he and Lauterborn are working on plans for a new tech area, grid and milling and/or paving of the track.

“We’d like to do a full repave, but pricing is astronomical. It still may happen. Stay tuned,” Reis added.

Known for its natural elevation change, technical layout and a pair high-banked Monza corners, Kelly’s was once one of the most famous kart tracks in the country. The track hosted some of the biggest national sprint events from the 1970s through the ’90s. It closed in 2009 due to bankruptcy.

Click here to read a March feature story we published on the western New York kart.

We’ll continue to watch the progress, and Kart Lounge plans to be in attendance when the track does open. For now, here are updated photos from the new Kelly’s Motorsports Park. 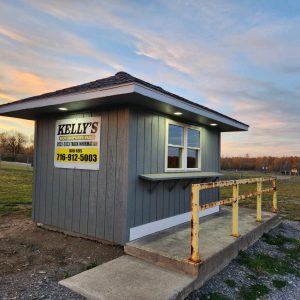 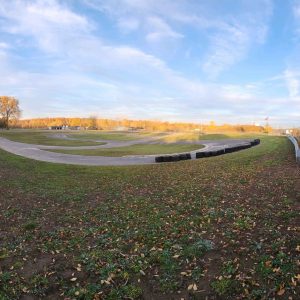 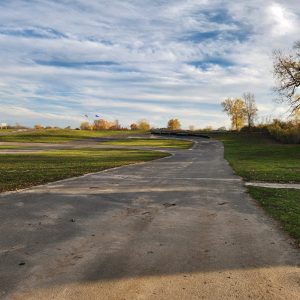 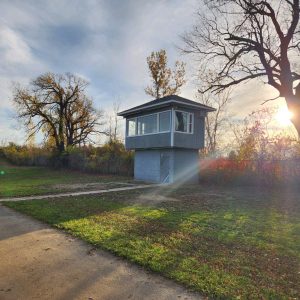 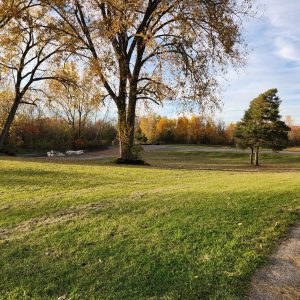 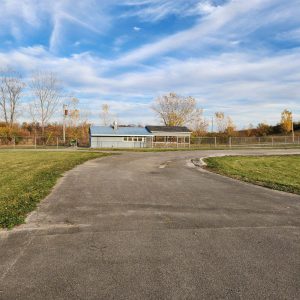 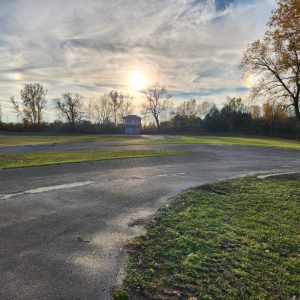 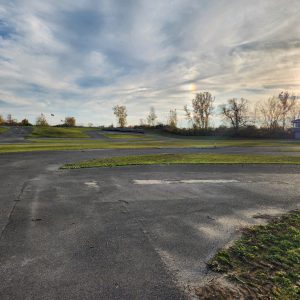