GRANTSVILLE, Utah — Mick Gabriel punched his ticket to Ireland this past weekend with a win in the Tillotson T225 final at the US Karting Grand Prix at the Utah Motorsports Campus. 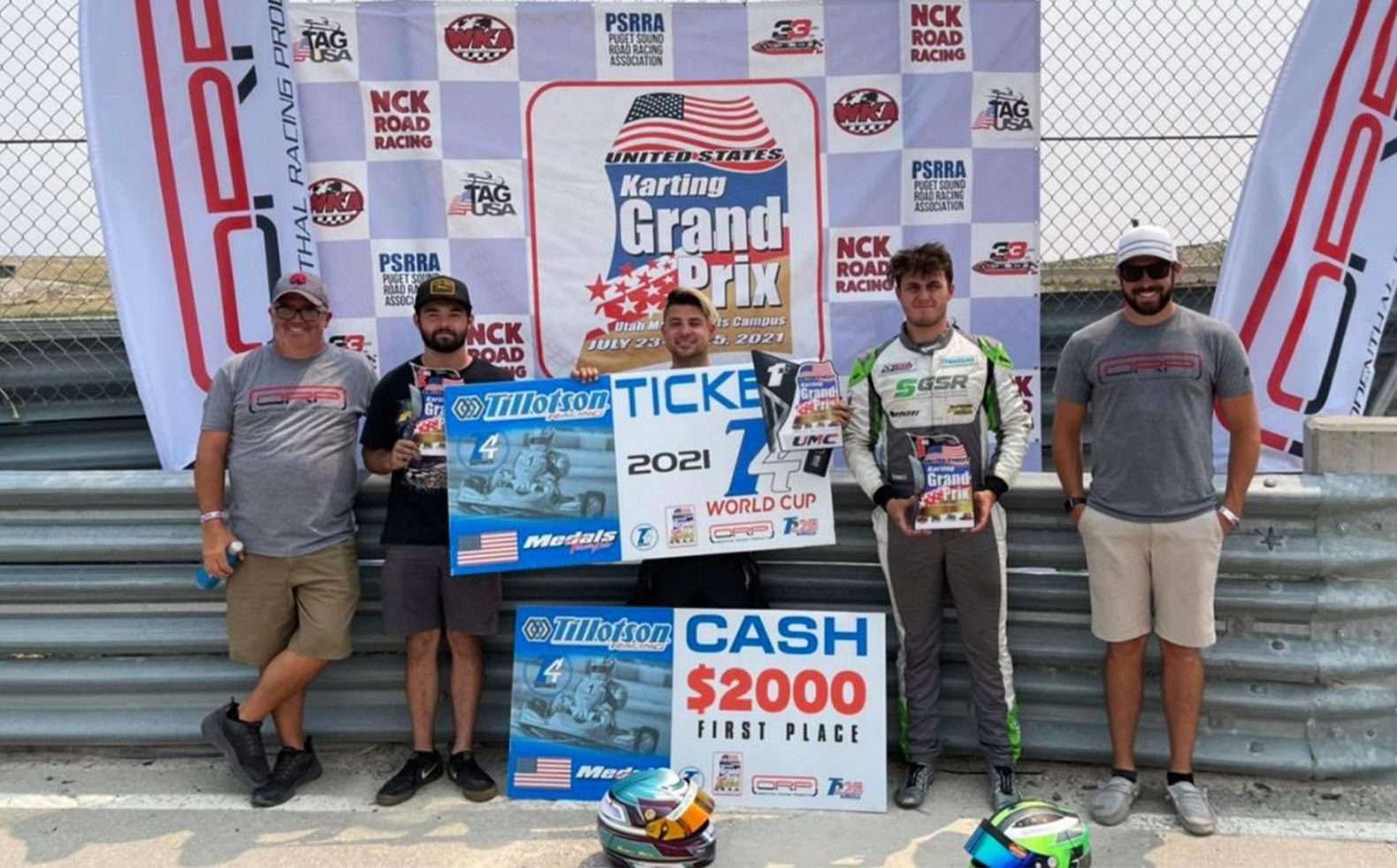 According to Tillotson’s official website, “the three-day T4 World Cup will see competitors racing identical Tillotson T4 packages. Tillotson track-side engineer’s will be on hand to support drivers and their mechanics throughout the event. The objective is to provide an enjoyable and competitive International event that ensures great value for our customers who have raced in T4 Series worldwide.” 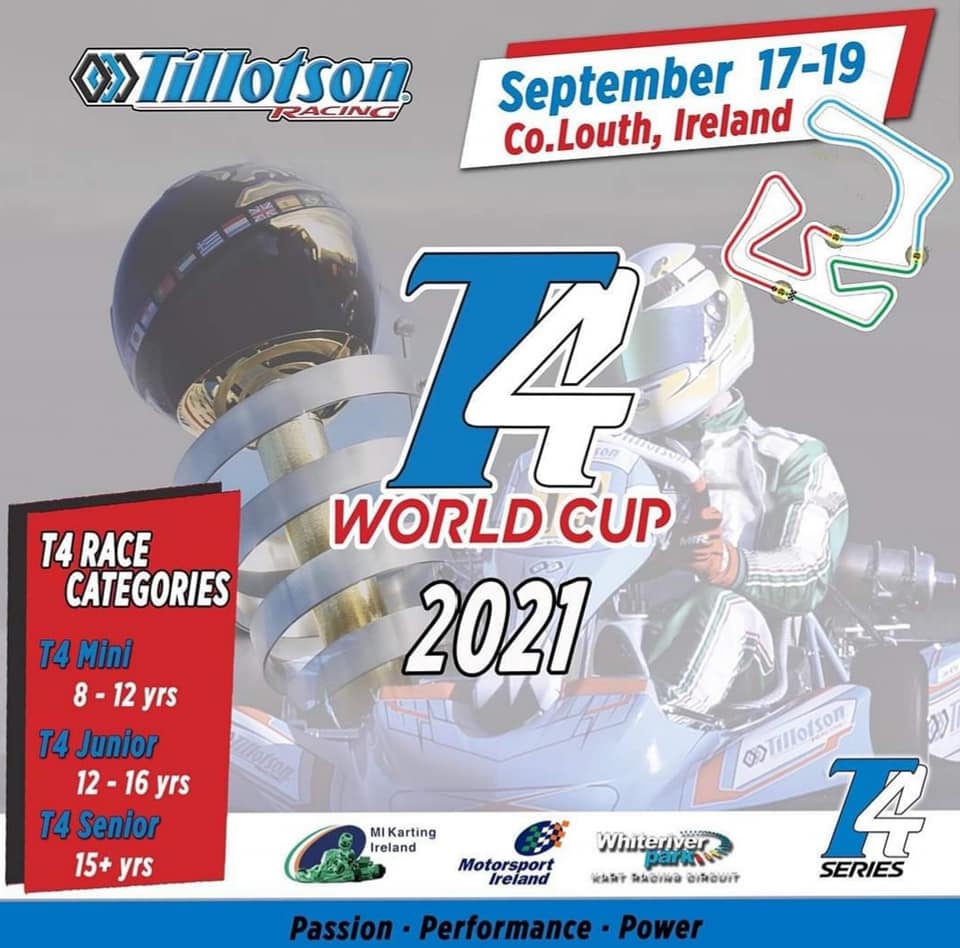 Gabriel was the driver to beat all weekend in the T225 class in Utah. After transponder problems in qualifying, the Illinois racer started last in Saturday’s heat race but threw a chain after moving into P5. Gabriel advanced from his P11 starting position to win Sunday’s pre-final. He backed it up with a wire-to-wire win in the 15-lap final, crossing the finish stripe 2.1 seconds ahead of Andy Nish. Gabe Sessler completed the podium.

“We had a tough day Saturday but I didn’t let it get me down,” Gabriel said. “I kept pushing and we were able to have a great day Sunday and come away with the win. Thanks to my dad, AEM Karting and Tillotson. We’re headed to Ireland!”

With Gabriel and Warren, Team USA will have two of the best 4-cycle kart racers in the country in action this September in Ireland, and we’re looking forward to following their progress overseas.