Towles, who won the pre-final, started P1 and kept his black Comet Eagle chassis out front for nearly the entire contest. With Adam Maxwell, Hunter Fox and Zach Linsell all close behind throughout the affair, Towles only lost the lead for a handful of corners when Maxwell briefly overtook him early in the race.

Towles would never again relinquish the lead, scoring a close but convincing win over Maxwell, Fox, Linsell and Chris Carroll.

With the win Towles – a veteran of Briggs sprint karting who has also finished on the podium in TaG Senior in the past at Daytona – is now five for five in 206 Senior at the WKA KartWeek Manufacturers Cup Sprint Nationals. He won both days when the class was offered in 2015 and 2016 and this year was the first time the division returned to the Sprint Nationals schedule since then.

Listen to Corey Towles talk about his win:

Maxwell, riding an EVO chassis, never left the top five all day and undoubtedly made his presence known to Towles and others. The young racer also ran at the Daytona Flat Track on Monday and Tuesday during KartWeek before moving to the Sprint Nationals to close out the week.

Listen to Adam Maxwell talk about his runner-up finish in 206 Senior and his racing at the Flat Track:

Fox, another Florida karter who races all over the country, swaps between a Comet Eagle, Coyote and a Margay depending on the track. He chose his Margay for Daytona and like Maxwell was very strong all day.

Listen to Hunter Fox discuss his P3 finish in 206 Senior:

After the race, fourth-place finishing Linsell and his MGM Chassis team raced over to the Road Race track to run the LO206 Senior final there. He’d finish second in that race after winning the class in Road Race on Tuesday.

Carroll was impressive on his Coyote Zenith. In his first-ever try at the Daytona Kart Track, the former WKA Triple Crown winner in the late 1990s struggled to get the handle in practice and qualifying.

He’d improve his Coyote all day after timing P13 in qualifying, finished ninth in the pre-final and move up in the final, rounding out the top five and fending off challenges of a pack of about five other competitors throughout the race.

Twenty-two karts started the 206 Senior final. Several more were entered but were no-shows. 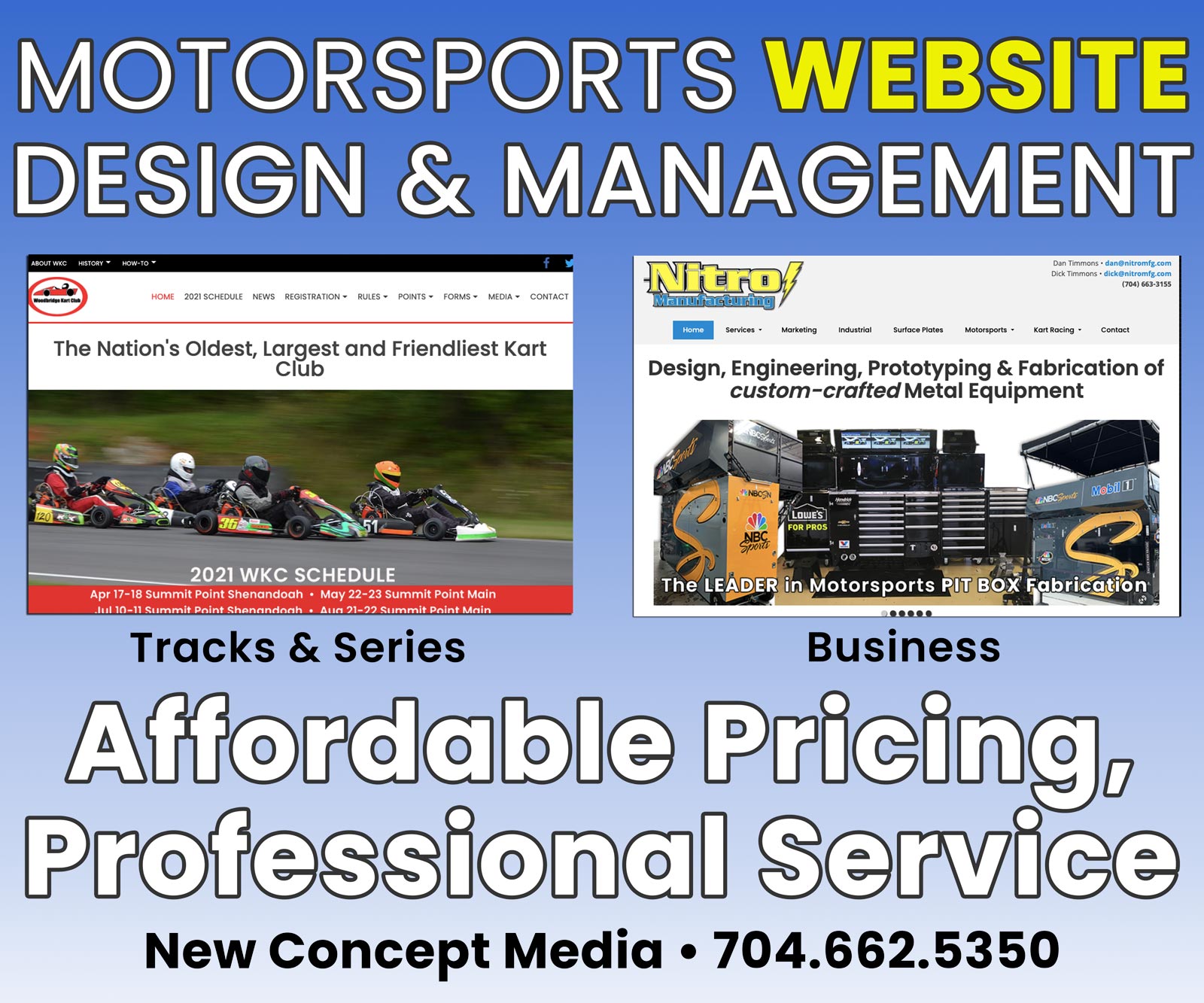